If you are an aspiring front end designer you will be seeing CSS Box Model everywhere. The whole web is basically built as a box. Every element that you write becomes a box, a rectangle one to be specific. If you are not familiar with the model, then you have landed to the right place. Today I will be covering CSS Box Model as my first tutorial.

What is CSS Box Model? 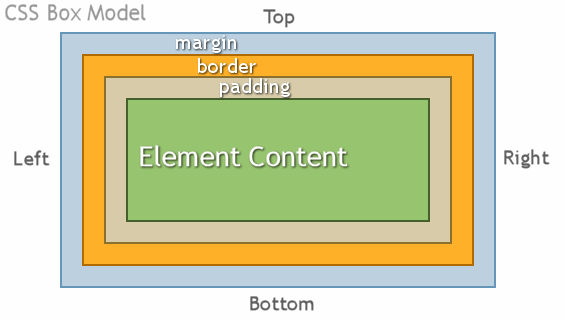 We can control the behavior of the box model through CSS using the “box-sizing” property. The property allows you to include the padding and border in an element’s total width and height.

This means when you assign a width/height, padding and border to an element. It appears larger than the actual width/height you had assigned.

To learn more about box model visit this page.

Now that we have a little idea about CSS Box Model, let’s learn more about the types of boxes.

There are basically three types of boxes that behave differently. The type is applied by the display CSS property. The property has block, inline and inline-block value.

A block box is a box that is stacked upon other boxes. Every new element that is a block level element always starts from new line regardless of the length of the content. The width and height of block level element can be altered from CSS directly.

An inline box is the opposite of the block box. It only takes the space of the length of the content and the width and height cannot be controlled from CSS.

An inline-block box is the in between box of both block and inline box. It inherits the property of both inline and block box. An inline-block level element only takes the space equal to the length of the content but its width and height can be controlled from CSS directly.

I hope that this article helps you in understanding the CSS Box model and the different types of box that’s available in HTML and CSS. 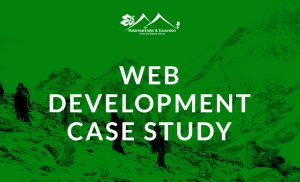 Top Icon Fonts I use when designing websites